Working from a script by Mitchell, Jonny Dry is set to direct with Ella Turner producing for Studio Erma. The trio worked together on the set of BAFTA-winner Mark Jenkin's latest feature, Enys Men, and will be supported by Bosena CEO & producer Denzil Monk for Mackling - shooting throughout West Penwith this November with a range of local cast and crew.

With initial production funding already secured, the team are looking for further crowdfunding from the Cornish community to support the production and help bring the film into being. The team are raising funds here: https://www.crowdfunder.co.uk/p/mackling-a-short-film

Set in a world of reclamation yards, house clearances and rural deprivation, Mackling is a social drama following the strange and off-kilter relationship between two men, Bud and Sully.

An Associate Artist at Hall for Cornwall, Mitchell is a former recipient of the Nick Darke Talent Award and was selected for the BBC Writersroom Cornish Voices programme throughout 2021.

Jonny Dry said: "Callum's writing on Mackling captures something of the complex picture of magic, deprivation, community and isolation which can be found down here. To be working from such a piece of writing, and with Ella alongside, is very special."

Ella Turner said: "There's nothing better than the chance to work with your friends on a film; gathering all these creative minds together and pulling from different views and perspectives is one of the best feelings. Jonny and I have been eager to do this again since An Tarow, and we are over the moon to be in this position, and able to give other new filmmakers a chance too."

Denzil Monk said: "It's a joy to see such a flourishing of Cornish creativity - Bosena is proud to support our emerging talent and I look forward to working with this brilliant team to help realise their vision." 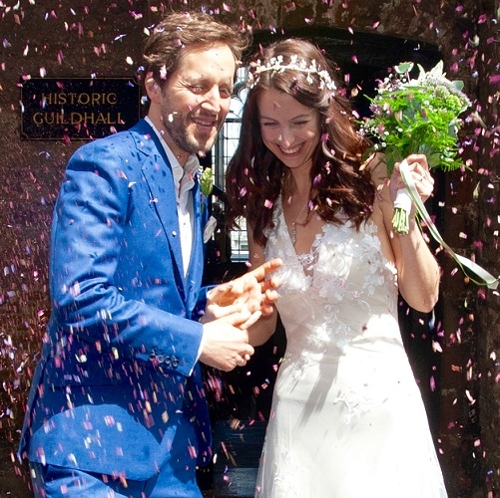 Finest Retreats is delighted to announce its partnership with ARC, taking on exclusive...

The Barn at Pengelly in Truro, Cornwall, offers a new wedding venue

The Barn at Pengelly located in Truro, Cornwall is a stylish new purpose-built...