A new survey, conducted by greetings card marketplace, thortful.com, has revealed the time it takes father-in-laws to approve of their son/daughter's partner, revealing that the average amount of time is three months. The study quizzed 1,000 father-in-laws across the UK on how long it takes for them to approve of their son-in-law, as well as the attributes that are most important to them.

It was found that a quarter of father-in-laws (25%) said they actually approved of their son/daughter partner from the first moment they met them, with just less than one in 10 (9%) taking 7 months or longer to approve.

On the other hand, almost one in five (19%) said they would tell their child if they didn't like their partner, and 16% said they have actually told their child in the past if they haven't approved of who they are with.

The top ways to win over your father-in-law:

When asked when their childs partner/spouse should avoid doing in order to the get their seal of approval, the top answers from the dads surveyed were:More information on the study can be found here: thortful.com 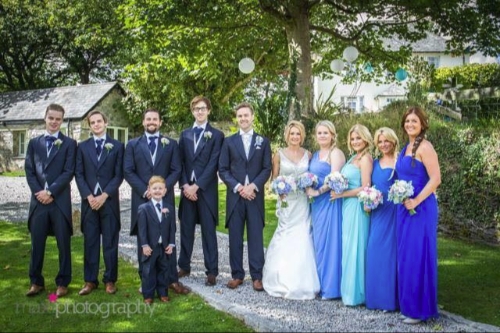